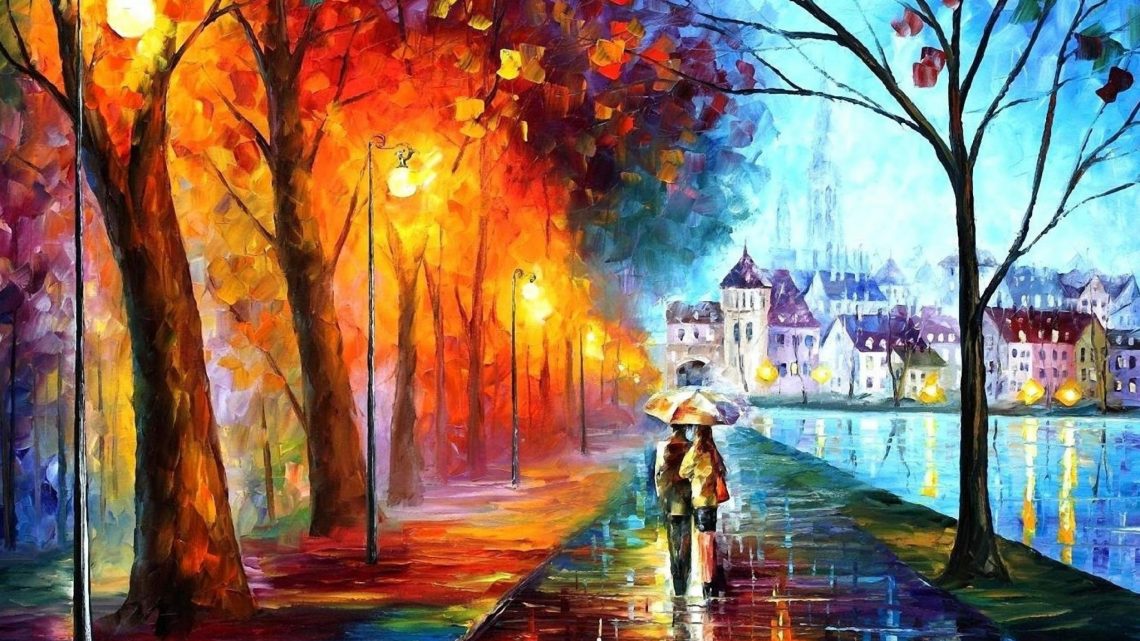 I received this by email the other day. It was written by a terminally ill teenage girl in a New York Hospital who was suffering from cancer.

Over the past couple of years, I have met a lot of people who have been affected by cancer, as well as an old friend of mine who is currently battling pancreatic cancer. The doctors tell him he does not have long so this poem has even more meaning. (edit: my good friend Brian passed away not long after and another good school friend died the following year).

I can’t say if my experience with cancer sufferers – either direct or indirect – is “normal” compared to the rest of the population, but I go through periods in my life where different illness groups seem to gravitate into my life. Are these groups of people somehow gravitating to me on a subconscious/spiritual level, or is it just coincidence? Another odd fact is that when most of them recover from the illness – whether emotional or physical – they tend to move on in their lives and out of my circle. The pattern hints as an as-yet-undefined metaphysical system at work that requires further research.

On with the poem … 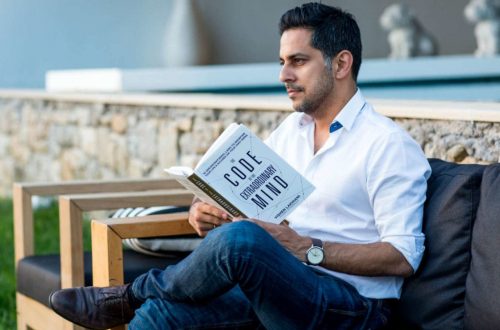 The Code of the Extraordinary Mind: 10 Unconventional Laws 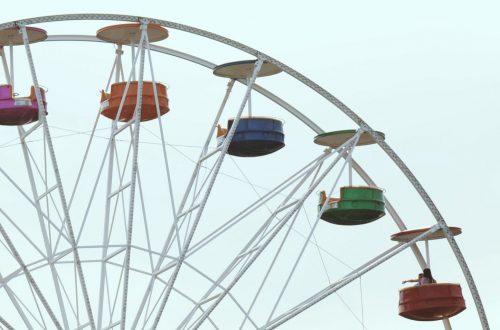 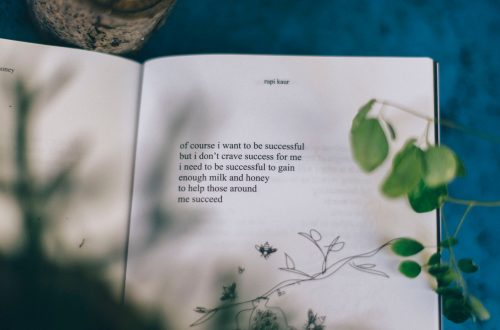 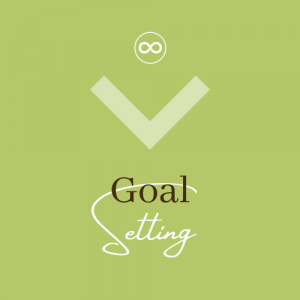